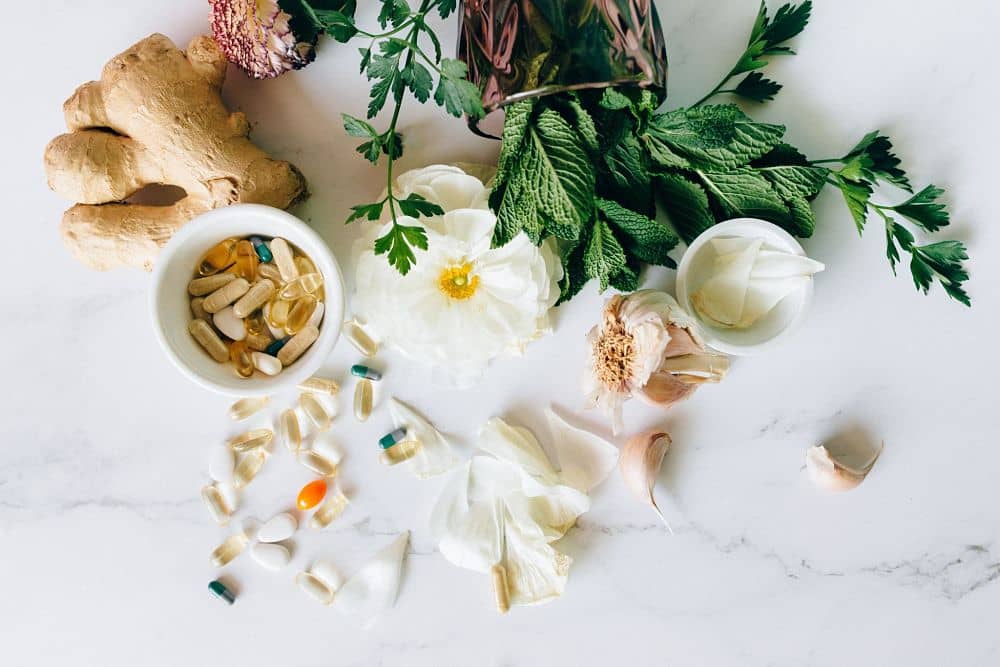 Looking at the words Herbal medicine, the first part is based on the words herbs and the second part is medication. Herbal means herbs and medicine means the things that relives pain, diseases and make out body healthy. Herbal medication is the process of using herbs to get rid of the abnormalities in the body.

However, the name only includes herbs, but this does not mean only herbs are used to cure the patients. Yes, Herbs make the sizable portion of Herbal medicine but there is more to herbal medicine. Herbal medication uses the combination of all the natural ingredients. Some may be the fruits and products of the trees like bark roots, shrubs. Sometimes Herbal medicine goes outside of the plants to find the medicine, like some stones or even the animal products like milks and other things.

The world in in the age of technology now. Human beings in the matter of technology, advancement and use of science have never been at this peak in our entire history and existence. The curb shows that humans with the help of science will further go in the field of technology. There is no need to even look further in the future, the progression can be felt now also. Things that were considered impossible even fifty to sixty years ago are now possible.

The technology of now if were possible to show the humans of fifty years ago, they will see and feel it like magic. That is the impact of technology and advancement of the medical field with technology. Now, looking at herbal medicine. The technique looks very inferior to modern technology when compared side by side and looked at the surface. But the question is in this age where every technology which has become outdated is out of the window, herbal medicine has survived this far. A considerable number of people across the world use herbal medicine and herbal medication.

Herbal medication has a huge history. It has been with humans since the time human civilization began and humans started to have conscience. Some evidence shows that even when humans were primates, they labeled some herbs and this as medicine, they noticed that when they were consumed, or applied pain disappeared, and wounds healed faster.

The rough estimation and archeological evidence of using medicinal plants for specific conditions back to the date of 60,000 years ago. The written texts and dividing of the plants with respect to their characteristics and using them for the use to remedy special conditions can be accounted to 5 to 10 thousand years ago. The Egyptians of the ancient time of also were very much dependent on the use of Herbal medicines, their remedy depended upon the plants, and they also had used special division of the plant with their characters along with their ability to heal various conditions.

The locations on earth are remarkably diverse in nature with their location, topography, and geographical nature. The plants and Ayurvedic herbs found on one side may not be available to other regions. In ancient times such a large length of migration was almost impossible, and people were restricted to their own region due to various circumstances. They developed their Herbal medication with respect to their own herbs and available materials. That is why Herbal medications around the world are so different. They achieved medicine through the help of their locally available materials, and various parts had various herbs.

The ancient sub-Indian continent had a quite different history from the herbal medicine. Most of the history of Herbal medication in this region is related to their religion Hinduism. Hindu believe that the knowledge Herbal medication or Ayurveda how they call it was passed by the gods to them. They also have their gods who are the doctor of the gods and use the same techniques of Ayurveda or herbal medication to heal others.

The use of Herbas as a medicine is also described in the ancient Hindu mythological stories also. One such use can be seen it the final war with the Ravan in Ramayana. When Laxman became fatally wounded by the magical arrows of Meghnath (eldest son of Ravan) then Lord Hanuman travelled to far in the Himalaya to get the Sanjivani herb. Sanjivani herb healed Laxman, completely.

In another ancient Hindu mythology Mahabharat also, Nakul and Sahadev were the demigod born with the boon of Aswani Kumar (the doctors of the god). They were the expert healers and knew the complete knowledge of Ayurveda son the herbs for efficient medication. The ancient techniques have passed well in the region of the ancient Indian sub-continent and is still wide popular in the region. The medications are amazingly effective and ease as well as healing the diseases of the patients.

There are two ways by which Herbal medication is taken now. In both ways the products of plants and natural ingredients are taken, while in many ways it is much differed:

It is an ancient and original way of taking herbal medication. This is the method that was used everywhere. Denoting it to completely belonging to the past is also a mistake as it is also used today, but it was universally used in the past as there were no other means. What happens in this is that the natural thing is taken, and it is consumed. Yes, it may be refined by oneself, to some extent but its core process will be natural and ancient.

Even today there are various Herbal centers that give meditation in this format. The main example of this technique is consumption of Yarshagumba. Yarshagumba is a famous herbal medicine that is consumed worldwide. The herb is very precious and is believed to be able to cure many things and abnormalities in the bodies. Yarshagumba is handpicked from the mountains, packed, and is consumed like it was picked from the mountains. Sometimes with ingredients like milk to increase its efficiency.

Herbal medication is amazing, however despite being one of the best ways of medication there was one fatal flaw in the medication. The exact pinpointing of the disease or having the depth insight inside the body of the patient. This shorthandedness of the Herbal medication is reduced with the use of the modern equipment’s.

Modern technology is also used to convert natural ingredients into pills and tablets. What ancient Herbal medication lacks is that the calculated time of its viability, and a product that can be long lasting. That is also fulfilled with modern technology. It is extremely hard to keep the natural ingredients intact for a longer period. Yes, some ingredients can be kept, however, there are some that deteriorate fast and cannot be used for a prolonged period. There enters the modern herbal medication, it not only preserves the medicine in its peak condition but is also extremely easy to keep and preserve.

The modern Herbal medication system has refined the old ones in the field it was lacking. There are huge organizations with systematic rules, an area of research for Herbal meditation and they work in a very systematic way. Herbal medication with his research and various properties has repeatedly shown its ability to heal and cure various diseases naturally.

Some of the popular herbs and their use in Herbal meditations are as follows:

There is also various research conducted on the contents of the turmeric. Some researchers believe that turmeric has anti-cancer properties and researching on it can be a new way to approach cancer. Also, science backs that turmeric contains the elements that can prevent harmful DNA mutations.

Lavender is also one of the popular herbs that has been used worldwide for Herbal medication. Lavender is a small herb that is known for its beautiful smell and attractive fragrance. It is the herb that is used as a main ingredient in many perfumes and other products that is used to erase the presence of the unpleasant smell.

Basil is the common thing that you may see in the house of the Hindu peoples or the peoples of the southern Asia. Basil is considered as the holiest plant if Hinduism. However, aside from being a religiously important lant basil is also a plant used in Herbal medication. Basil is backed by science to be anti-bacterial and anti-inflammatory Propeties. Basil leaves as wee as the essential oils derived from the basil plants as been long used to dis infects the wounds, various cuts as well as skin infections. Basil is also used to relieve the pain in Herbal medication.

Ginger is also one of the most popular spices used in the kitchen worldwide. However, ginger has massive properties, that is why it is also used as a popular Herbal medication. Ginger is beneficial and can be used in multiple ways. It can be used both dried and fresh. Ginger has properties to relieve Migraine, neck pain due to cold, it keeps the body warm. It is also known to cure high blood pressure. These properties of Ginger were explored by Herbal medications from centuries ago.