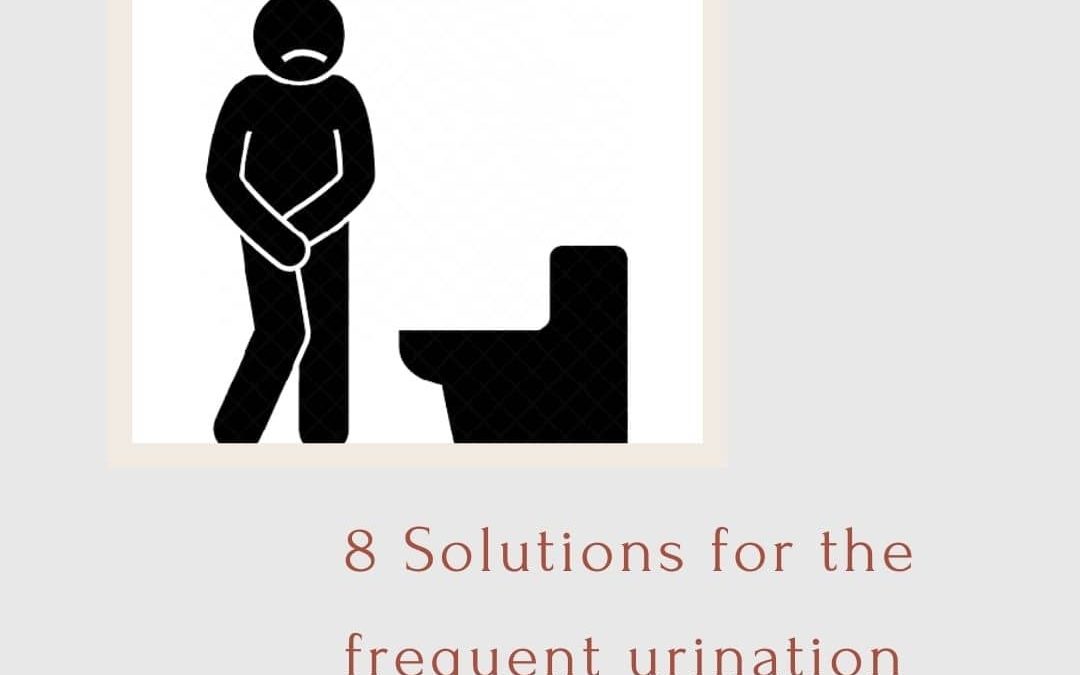 The kidneys are the blood filters of our body. They filter out all unnecessary wastes being circulated in the blood and expel them out of the body in the form of urine. Generally, a normal healthy adult urinates 4-10 times a day. But in varieties of health conditions, frequent urination is seen as a symptom making it uncomfortable for the individual in many instances of life.

Frequent urination is commonly observed in the following conditions:

Frequent urination from the Ayurveda perspective

The condition of frequent urination is termed as Atimutrata in Ayurveda. This symptom has been often mentioned in diabetes and renal stones in Ayurveda. The prime reason for fast and regular urination has been attributed to disturbed Apana Vayu. The other probable causative factor has been considered the blockages in the Mutravaha Srotas.

Jamun (Syzygium cumini) has been included in the Mutrasangrahaniya (anti-diuretic) group of herbs in Ayurveda classical texts. The phytochemicals present in the seeds of Jamun have been found to manage the frequent urination problem observed due to various ailments especially in the diabetic condition.

Among most of the usage of holy basil, its role in management of frequent urination is rarely discussed. Tulsi (Ocimum sanctum) has been long used in the management of pathogens hampering urinary system and causing problem of fast and regular urination.

The decoction of holy basil leaves or taking raw leaves with honey would act effectively in the management of frequent urination particularly due to UTIs.

It would be interesting to know that the skin of pomegranate that we just throw away are actually potent herbal remedy in the management of frequent urination. You can just chew its skin or prepare the paste of the skin for easy ingestion.

One of the commonest spice present in the Indian kitchen consist of cumin seeds. But we are really not aware of its benefits in urinary problems. One of its benefit is maintenance of urinary flow which can be obtained by drinking cooled decoction of cumin seed powder.

Yoghurt in Ayurveda is considered one of the best medicine in slowing down the irregular bowel and bladder habit. Better results can be observed by taking 1 bowl of pure yoghurt daily.

Frequent urination is often observed in cases of renal stones. Physical exercises especially those emphasizing on jumping is beneficial for expulsion of small sized renal stones. These stones may have been causing obstruction in normal flow of urine. Thus physical exercise can be helpful in management of quick and regular urination caused due to renal stones.

Bladder training can be very effective in managing frequent urination observed in urinary incontinence. Practicing Mula bandha or Kegel exercise both of which focus in the contraction of perineal region tones the muscle that play role in the normal flow of urine.

Bladder training during urination would be comfortable to practice as you can get the feedback instantaneously.

Many food items act as irritants for the urinary system. Mostly the spices, caffeine, tea, alcoholic beverages etc. cause over activation of bladder and hence the symptoms of frequent and fas urination can be observed.  So it’s good to avoid such food items. Instead usage of fruit juices, buttermilk, berries can help to alleviate effects of bladder irritants and manage frequent urination.

When to see a doctor

Frequent urination alone is seen only in few cases most probably due to dietary alteration which can be relieve by maintaining the diet.  Times you need to worry include:

Other instances when you should immediately look for the doctor include the following symptoms along with frequent urination:

Frequent urination is often manifested as the symptom of underlying disease and sometimes induced due to irritant diet. Therefore, the first thing would be to figure out the correct cause behind the occurrence of regular urination, then only the problem can be managed properly.

The problem of frequent urination can affect the person’s social life and consequently mental health too. Thus it is better to be concerned about this problem in earlier stages so that it can be treated timely.