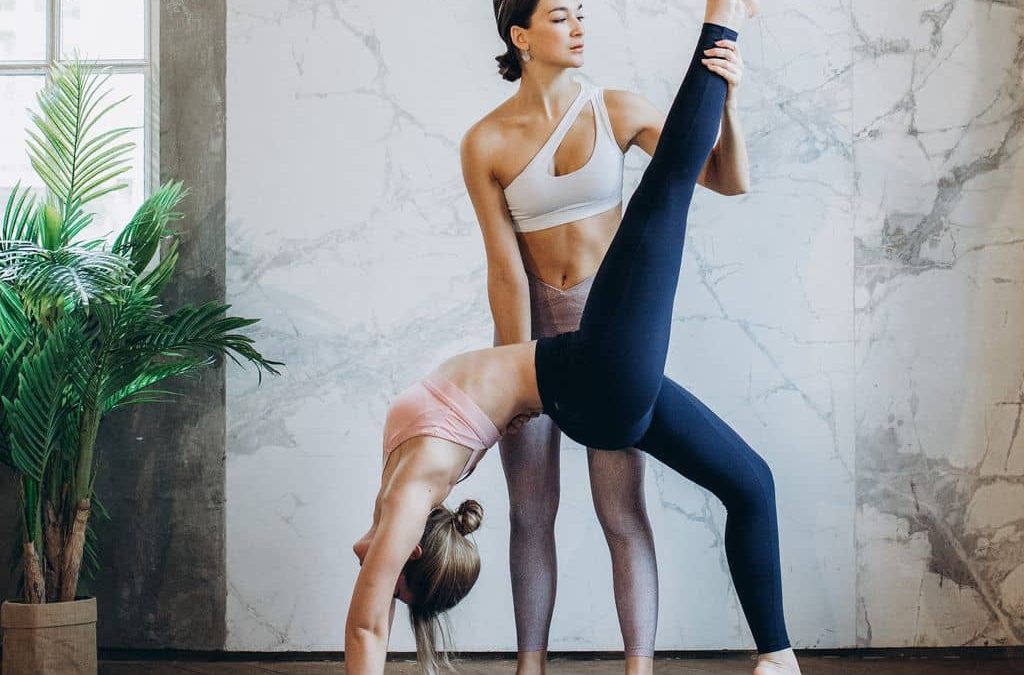 Yoga is a form of meditation, combined with postures that was formed thousands of years ago. We all know what yoga is, after its raging worldwide popularity. Yoga is a vast field; it consists of many forms and branches. At this point many experts and gurus have modified and created their own versions, which adds more to the yoga subject.

The eight limbs of Ashtanga Yoga are as follows:

Yama is the first limb of ashtanga yoga. Yama of ashtanga yoga deals with own principles and moral code. Yama is the ethics of the person what should do and what he should not do? Yama helps a person to see himself from his own eyes.
There are five yamas as listed by Patanjali:
-Ahimsa= The act of non-violence
-Satya= Always Truth
-Asteya= non-stealing
-Brahmacharya= Chastity; free from sexual practice
–Aparigraha= non-possessiveness

Niyama is second limb of ashtanga yoga. Niyama deals with self-discipline and spiritual observances. Meditations, religious aspects are dealt by Niyama anga of ashtanga yoga.
Niyama also consists of five parts:
-Shaucha= The purity of mind and body
-Santosha= Acceptance of what you are and what everybody is
-Tapas= Self discipline
-Svadhyaya= Study of Vedas, Introspection of self-actions
-Ishvarapranidhana= Surrender of gifting yourself to the para brahma

Asana is the third limb of ashtanga yoga. This limb of ashtanga yoga deals with yoga poses and postures. There are many pose and postures of yoga. However, asana ashtanga deals with the pose that one can hold for a very long period of time. The pose should be maintained for a long period of time and should be able to provide mental peace to the one who practice it.

Pranayama is the fourth limb of ashtanga yoga. Pranayama deals with the breath and maintains the balance in the wind element in the body. Wind is the life in all the living beings. The main idea of pranayama is to use that element to its peak. Various steps and techniques of pranayama are there to control and maintain your breath. Pranayama enlightens the mind and soul of the practitioner.

Dhyana translates to meditation. Dhyana is the seventh limb of ashtanga yoga. Beyond the concentration of dharana lies the meditation of dhyana. After going beyond the concentration, one reaches to the state of dhyana. Dhyana is the state where one is free from negative thoughts, uninterrupted by the outside world, reflective and calm as the water in the pond. To the outsider one in dhyana seems to silent and non-active but they are connected to the world more than ever.

It is the eighth and final limb of ashtanga. Samadhi is the salivation and the final destination of the ashtanga yoga practitioner as per saga Patanjali. Samadhi is the state where one joins with the universe. They attain inner peace, joy, and happiness, where their individual consciousness is completely linked with universal consciousness. The jivaatma who attains samadhi is linked with the parmatma.

Note: If you want to know all aspect of Ashtanga Yoga we highly recommned you to join our Patanjali Ashtanga Yoga Teacher training course.