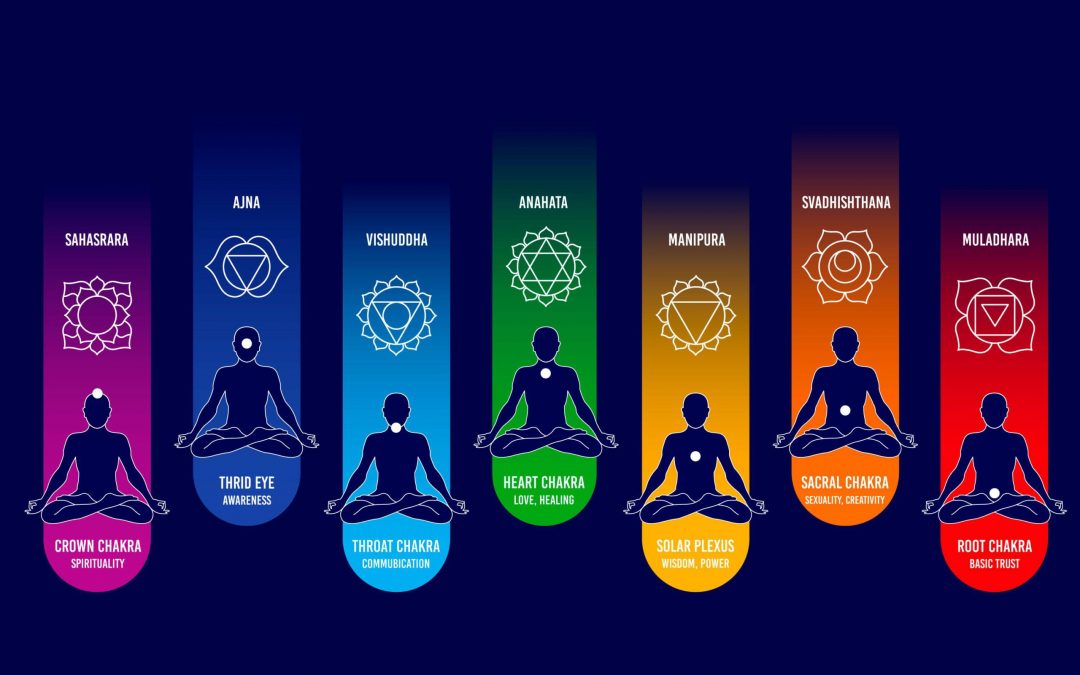 The Crown chakra is located at the top of the head. It is the same spot where the crown would sit if one wore it hence the name crown chakra. It is one of the most vital energy sources in the body and various yoga techniques and methods with its power try to utilize this energy source in the body. Kundalini practice for crown chakra tries and utilizes the power of kundalini to power the chakra centers in the body.

This is the beginning of the kundalini practice for crown chakra. This is the most basic as well as the most crucial step in the kundalini practice for crown chakra. Here, one gently tries to awaken their crown chakra as well as focus their energy there. In this step, they can try simple steps such as basic yoga posture and normal breathing while focusing their energy on the crown part of the body. A few minutes and a few postures with energy focused on the crown part will finish this step.

Pranayama is the technique to get control over the air element in the body. Contrary to the popular belief air is present in all parts of the body not just in the nose to the lungs. So, getting mastery of this element has its wonders, and Kundalini practice for crown chakra enables one to use the air element for awakening of kundalini through the help of air.

Nadi Sodhan or alternate nostril breathing is one of the most popular pranayama’s for awakening as well as cleansing the crown chakra. This allows the flow of oxygen to the brain and enhances the efficiency of the crown chakra.

All of the chakra centers have their own unique Beej mantra. Beej mantras are the unique sets of sounds that are said to be able to influence the energy centers when chanted. The Beej mantra of the crown chakra is Om of Ah. When this mantra is chanted the crown chakra of the body becomes more activated and strengthened.

The headstand pose is also called Sir asana. What happens in this pose is that one stands with their head instead of their feet and will be upside down. This is not a simple yoga step and is very difficult to perform for individuals who have just begun to practice yoga. The individuals stand on their heads with the support from their elbows and make their bodies straight. These yoga postures empower the crown chakra and also give confidence to the individual who practices it. It can be used to battle anxiety, stress, low stem, and several mental-related problems.

This is one of the most used yoga postures. In this pose, you sit straight and make your upper body 90 degrees to the ground and then cross the legs around each other and place the hands on either side of the body to either side of the knees. The Lotus pose was used by the sages to go into deep meditation and dhyana. One can use this posture for cooling one’s mind and gaining peace.

There are various other poses like corpse pose, crocodile pose, and tree pose which are mostly used for kundalini practice of crown chakra.

The strengthening part awakens the chakra to the highest point, and it is not good for chakra to be over-activated all the time as it also can be very harmful. It needs activating but in a calm and balanced manner not over the activated manner and this gentle closing process balances the flow of chakra.