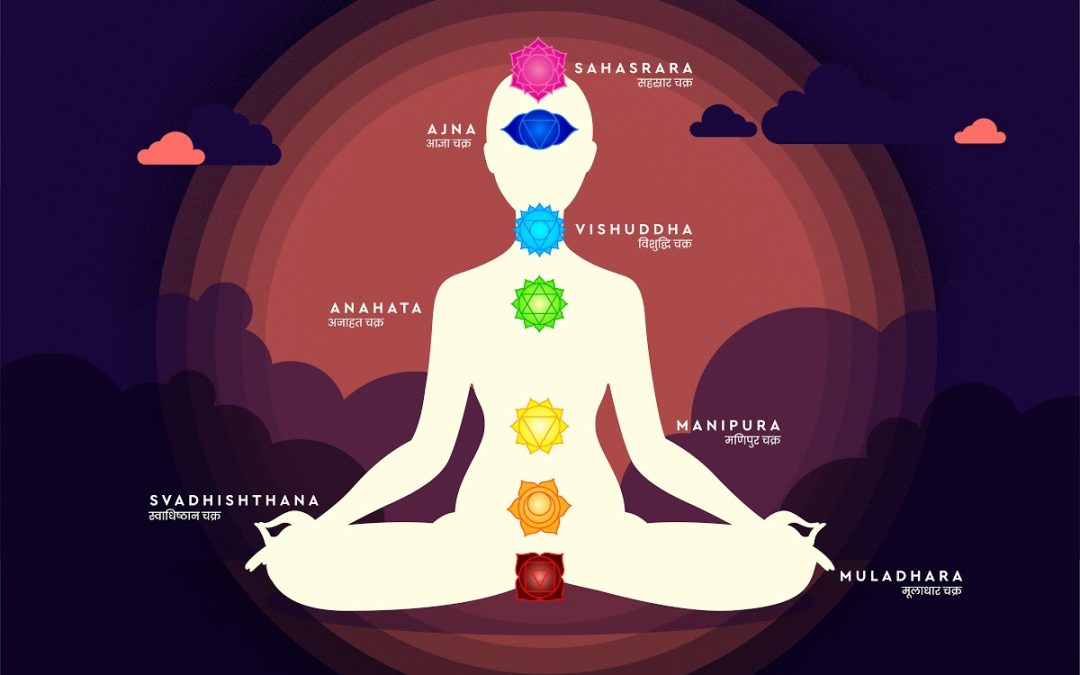 The throat chakra is the fifth chakra of the body and is located at the base of the throat at the center of the larynx. This chakra is responsible for communication, expressing ideas, social skills, and interaction with one another. Kundalini practice for throat chakra is used to make the chakra efficient and better, it also makes the energy output from the throat chakra more efficient.

A chakra warm-up exercise needs to be done to awaken the chakra. Chakras play a huge role in transferring energy to the various parts of the body and are the source of energy itself. These energy sources should be awakened gently without hurry as taunting haphazardly these energy sources can hamper the body in many ways. Gentle postures can be done to warm up the chakras. Also, one can meditate for a few minutes to activate the chakra.

Pranayama is the technique of using the air element in the body for numerous benefits. Air is one of the elements from which our body is made and using is the power provided by pranayama. Since our throat region is the passage from where the air goes to the lungs from our nose and mouth the effect of the air element is ridiculously huge in the body.

Sound is one form of various energy that is present in this world and this energy is present everywhere, while we mostly use sound for communication it is much more than that and the right frequency can even destroy objects. Mantra is said to be able to harness the power of sounds and vibration. They are believed to even have magical powers.

All the Chakras are incredibly unique to one another and have unique Beej mantras of their own. The Beej mantra of the throat chakra is HAM and one can chant this mantra during meditation to enhance their throat chakra.

There are many yoga postures used for kundalini practice for throat chakra and let us have a look at some of them,

To do this pose of kundalini practice for throat chakra one needs to first lie on the ground with one’s face towards the ceiling. Then gently raise the lower body to the air so that the upper side of the back and the head region becomes the base of the body, and the other part remains at 90 degrees to the base of the body.

To do the fish pose also one needs to lie on the ground first facing the ceiling. Then gently raise the back portion of the body with the support of the elbow and the palm region should lie on the ground. Now, try to touch the ground with your head keeping the spine in the air and every other part touching the ground. Then try to look forward with your eyes.

This posture enhances the flow of energy in the throat region and provides external benefits like a powerful voice, effective communication, and so on.

Bridge pose is another yoga of the kundalini practice for throat chakra. To do this posture also one needs to lie on the ground with their face on the ceiling. Then pull your knees upward so that the feet can touch the ground. Then keeping the feet firm at the ground slowly raise the body making the head, shoulder region, and feet the region of support to lift the remaining part of the body.

The hands also should be firm on the ground. This pose can balance the throat chakra. If it is weak, it will be strong and if it is over-activated, then it can be taken down to the balanced level.

Meditation and closing process of kundalini practice for throat chakra

The closing process is done at the end to calm the chakra. The yoga postures will increase the energy in the body to an exceedingly high level and the end portion takes back the raised energy to a balanced level. Meditation by focusing the energy on the throat region for a few minutes, gentle yoga movements to calm the body can be done for the closing process of kundalini practice for throat chakra.