What is Snehana in Ayurveda Therapy Treatment? 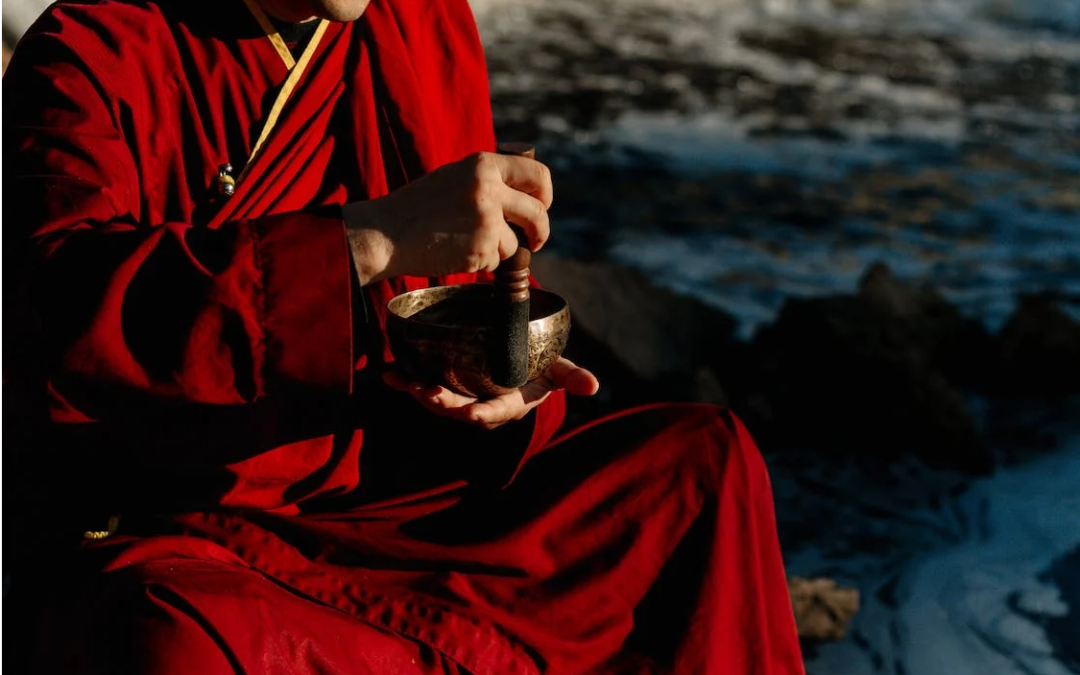 According to Ayurveda, the human body has three doshas: vaat, pitta, and kapha.

These doshas perform all functions and coexist in harmony. Failure to perform any of these three tasks results in a variety of illnesses. According to Ayurveda, the primary approach of panchakarma therapy is Vamana virechan basti nasya raktamoksha.

However, the body must first be prepared for the following treatment to remove dosha without interruption.

Snehana and swedana are procedures that allow the lubricating of doshas, the diluting of excess vaat, pitta, kapha from their accumulated location, and their convergence at the kostha area.

Snehana in Ayurveda has the primary concern of lowering vayu content as human skin is the largest sense organ that is in continuous contact with air. Hence air is constantly absorbed and needs to be eliminated from the body. Oil has vaatnashak guna and hence a mode of snehana. All of the doshas that have gathered in the kostha are then expelled from the body via Vamana virechan and basti.

The benefits of snehana in Ayurveda have marked a huge success in maintaining the exceeded dosha. and proving beneficial for the body. There are two ways of consumption of Snehana in Ayurveda that is external and internal. For now, we would be focusing on the external application snehana and its beneficial aspects.

All the snehana carries the following guna’s that is the active aspect of their composition.

4 easy to do external snehana in Ayurveda methods

Shirodhara is a combination of the words Shir (head) and Dhara (pouring therapeutic oil or decoction from a specified height on the head region).

The head is considered the uttamaang of the human body since it governs and coordinates all functions.

According to Ayurveda, the head area has Kapha Guna, which aids it in performing all duties. Increased vaat and pitta dosha travel with kapha and lodges in the Uttamaang region, causing Shiroshool Shiropaka and other ailments like Shirodaha\sShirovran. All of these are included in shiroroga and could be managed by snehana in the Ayurveda approach.

Shirodhara is one such therapy that has numerous advantages, including:-

Kati refers to the lower back part of the human body, whereas Basti implies keeping something ( any medicinal preparation or oil) inside the body. Basti is the best treatment for vaat dosha. Snehana in Ayurveda has proved to be one such method to lower can’t level in the body and nd avoid neurological disorders such as:-

In Ayurveda, Snehana is another simple and practical external application of warm oil on an individual’s back region for a set period. Kati Basti refers to holding the lukewarm medicated oil or applying heat to the sacrum region.

The heat absorbed through the skin toward the muscles has numerous advantages, including:-

Abhyang is a category of snehana in Ayurveda that is an oil bathing procedure in which lukewarm oil infused with medicinal herbs is used to massage the entire body.

The human body has the propensity to absorb some fluid constituents. Any herbal oil that has been heated and applied to the body firmly is absorbed through microscopic pores (sukshma).

These oils seep through the pores and absorb in the muscle layer, lubricating and nourishing the dhatu as well.

Regular observation of Snehana has yielded wonderful outcomes, including:-

Diseases that have shown marked improvement:-

Given that we are focusing on the external application of snehana in Ayurveda, how could we not mention chakra therapy?

The human body is made up of seven chakras, each of which has its area of concern which could be physical, emotional, or mental.

Each chakra has its own emotional and physical purpose that works in tandem with the others.

For example, the first sahasrar chakra, also known as the crown chakra, was located on the upper section of the head. This chakra possesses divine authority over the mind and spirit.

The fourth chakra, the anahat chakra, also known as the heart chakra, is located over the heart and serves as the main conducting portion of the circulatory system.

Regular massage of these chakras improves the supplied roles of their recognized function and assists to keep the physiological mechanism in order.