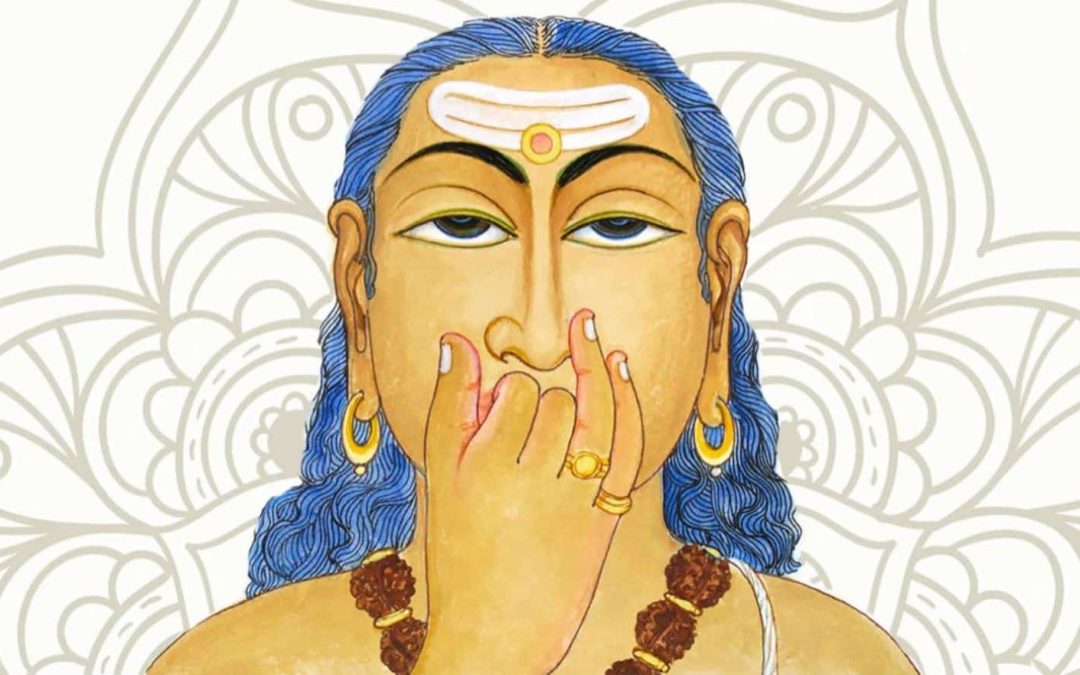 Following are the 10 meditations in Hinduism:

This is one of the most prominent types of meditation in Hinduism. What happens here is one chant of the mantras. Mantras are the verses that are believed to have a special power within them. In this meditation, people chant the mantra and also focus on it. This type of meditation has to be one of the, if not the oldest meditations in Hinduism. Sages in ancient Hindu society used this technique to get boons and blessings from the gods.

This is a special kind of meditation that many people may not know about but is an amazing technique. In Tantra Meditation one keeps everything calm, even the mind of the individual needs to be calm and needs to focus on spirituality. The key activity one needs to do to perform this Tantra meditation is to focus their concentration on the sound produced by the heart chakra. Pain and pleasure are the keys to this meditation, and one needs to analyze them.

Chakras are the powerhouse of our body and from there energy flows all around the body. They are all located between the base of the spine to the top of the head. There is a meditation in Hinduism where the entire meditation revolves around these powerhouses. There are various mantras that when chanted are believed to channel the power of these Chakra points.

Spiritual Meditation is one of the popular meditations in Hinduism that is getting more popular day by day. This is a meditation that focuses on spirituality. Spiritual Meditation enables one to be closer to God and it is taken as such. Silence is the key element in this meditation, and one needs to accept the silence by focusing on the breath.

Physically humans have only two eyes, but yogic science teaches that we have a third eye that is located in between our eyebrows and is present in the form of energy and not in the form of an organ. In third eye meditation in Hinduism, one focuses their energy at this point and begins their meditation.

This is a meditation that is focused on a certain type of sound. What happens is that you remain near the source of sound and focus your energy and concentration all on that sound. Generally, for this type of meditation in Hinduism music, mantra or vajan are used as the source of focus.

This is one of the most advanced forms of meditation in Hinduism. The only individual who has spent years dedicating their lives to the path of yoga and meditation try to perform this meditation and even a few of them succeed in awakening the Kundalini energy.

Kundalini energy is located at the back of humans and is a very dormant form of energy, but it is considered very powerful. When Kundalini’s energy is activated, one moves towards the path of enlightenment.

This is a unique form of meditation in Hinduism. While most meditation techniques requirement of closing the eyes while this type of meditation requires keeping the eyes open. What happens in this meditation is that one keeps their eyes open and focuses on an external point in the surrounding. Then with the object as the center of focus concentrate and fix your energy at that point. One can use the object of their desire to concentrate. However, using the objects like idols of gods, and spirituality will enhance this process.

This is the form of meditation in Hinduism where one questions his own beliefs and their position in the universe. The way we act, and the way we think all are based on something, on our memories, and experiences. Also, the world which we most commonly use is the source of our ego, dissatisfaction, arrogance, and so on.

However, only some have dared to look beyond and see what the true meaning of I is, and is it even what we have been assuming for all these years? To question Ower selves and find true I is the self-inquiry meditation in Hinduism.