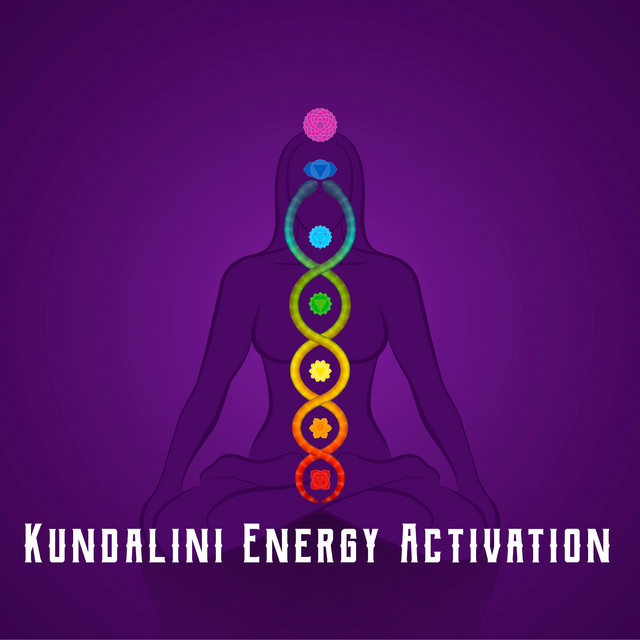 Chakra warmup yoga asanas are done at the beginning of chakra yoga practice. Before doing chakra yoga postures it is better to warm up the chakra. Not only before the chakra yoga but before performing any type of yoga warmup asanas need to be done. In chakra yoga warm-up yoga gently awakens the chakra points and prepares them for the upcoming exercise and provides body joints with the needed mobility and flexibility for upcoming postures. Gentle meditation, corpse pose, and child pose can be done for warming up the body.

Pranayama is one of the most powerful as well as widely used parts of yoga. This is the technique of using the air element for enhancing the capacities of the body. Air is one of the five elements that make up the body as well as the most subtle element among those five elements and pranayama is the method to maintain it. There is various pranayama of kundalini practice for the root chakra and among them, one of the most effective for the root chakra is Sitali pranayama.

Mantras are ancient Sanskrit words that are believed to have a special power within them. There are various kinds of mantras for gods, planets, and even chakra points. The Beej mantra for the root chakra is LAM. Beej in Sanskrit means seed and LAM is the seed mantra of root chakra meaning almost all of the Mantra of the root chakra is derived from this Beej mantra. When LAM is chanted during meditation or yoga it balances the unbalanced root chakra and maintains a good and pure form of energy within it.

There are various yoga poses of kundalini practice for the root chakra and let us have a look at some of the most powerful and effective ones,

Crow pose also known as Baka asana is one of the advanced poses in yogic practices. What happens in this pose is that one balances the entire body on the palm of both hands. The body is lifted on the palms and the lower side of the body is bent so that the knee touches the hands. This is a very hard pose and is very difficult to maintain for a longer period, but it comes with immense benefits, like balancing the healthy condition of the root chakra.

Bridge pose is a yoga posture that is beneficial for more than one chakra. To do it one needs to lie on the ground and then touch the ground with both feet. Then by making feet and head the base of strength life the entire body up. While doing this the body should resemble a triangle. After maintaining this pose for a few seconds one can let go of it. This multi-beneficial yoga posture will take good care of the root chakra. When done it will grant the confidence, and strength to face the difficult conditions and hardships in one’s life. Those who are finding it difficult to go through their problems can try out this pose.

Standing forward is a powerful technique that will calm the body, mind as well as spirit. To do this pose of kundalini practice for root chakra stands firmly on the ground straight. Then take a long breath and fold your body in half so that the base of the spine will be the highest point of the body. Then extend your hand so that the palm will reside on the back of the ankle and the elbow on the back of the knee. When one practices this posture, this will rejuvenate the root chakra from its core.

Meditation and closing of kundalini practice for root chakra

This is the closing sequence and the end of the kundalini practice for root chakra. In this process, one clams the body, mind as well as root chakra. After practicing the yoga sequence once or as much as one can meditate for a few minutes to calm one’s mind, and practice a few minutes of gentle breathing to calm one’s breath. Then practice gentle yoga postures to calm their body. It is never good to exit yoga when the chakra is excited and the highest form of energy. One needs to balance and calm them then only exit the yogic process.