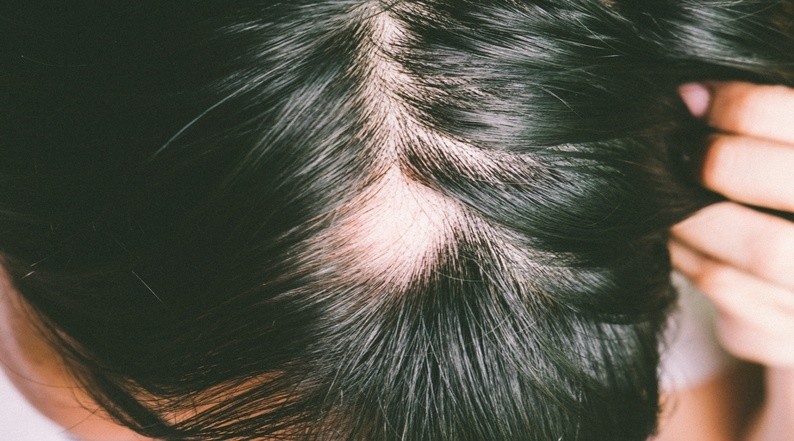 What is Alopecia Areata?

Alopecia areata is an auto-immune disease of unknown cause. Merriam Webster dictionary defines alopecia areata as “sudden loss of hair especially of the scalp or face in circumscribed patches with little or no inflammation.”

Alopecia areata can be judicially correlated with “Indralupta” that is mentioned in Ayurveda texts. Here, the term Indralupta is composed of two words Indra meaning hair, and lupta meaning absence of. So, this refers to the absence of hair. It is also called Khalitya in some of the textbooks.

Indralupta is mentioned in the major texts of Ayurveda. It can be found in Charaka Samhita, Sushruta Samhita, Astanga Sangraha and Madhava nidana also.

Causes, and Symptoms of Alopecia Areata 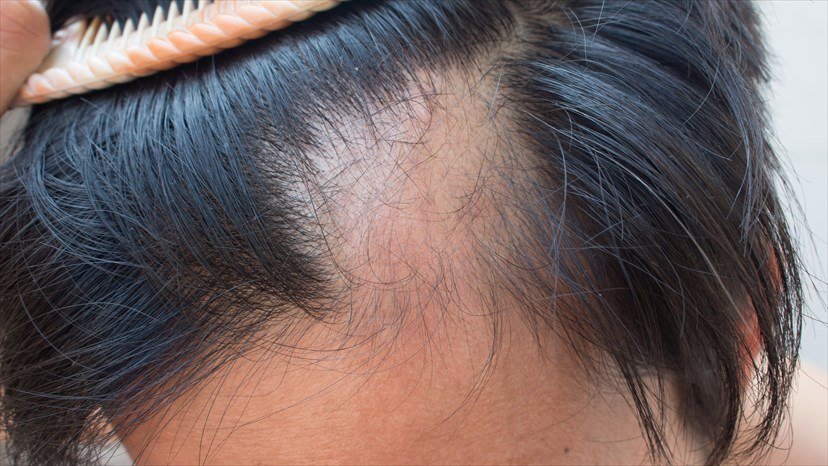 In modern sciences, the exact cause of alopecia areata has been remained unknown. However, it can occur due to the disturbance in the function of thyroid gland (hypo or hyperthyroidism). It is also said to be inflammation induced condition in some of the research works. According to Ayurveda, the vitiated Pitta along with Vata when reaches to the hair follicles, the hair falls. After that, Kapha mixed with Rakta (blood) obstructs the pores of hair that leads to no new formation of hairs in that place.

It manifests as the loss of hair in well – circumscribed patches of normal appearing skin, most commonly on the scalp and in the region of beard. Studies say – of patients with Alopecia Areata, 80% have only a single patch, 12.5% have 2 patches, and 7.7% have multiple patches. One can experience burning sensation and pruritus (itching) on the affected area.

It affects not only the cosmetic beauty of the people, but also affects people socially, emotionally and psychologically too.

It affects both children and adults, and hair of all colours.

The most important aspect in the management of Alopecia areata is to rule out the underlying cause. If the cause of alopecia areata is due to the disturbance of the function of thyroid gland, treating the thyroid disorder eventually helps to cure alopecia areata. Various methods / techniques are being adopted by modern science in the treatment of alopecia. But, there is highest chance of recurrence. The condition subsides during the time of use of the medication and is again relapsed after some time.

Various corticosteroids, immuntherapies, cyclosporine along with the cosmetic treatments such as dermatography is being practiced. In Ayurveda, the various formulations and therapies are described for the treatment of alopecia (indralupta, khaalitya).

Types of Therapies For the Treatment of Alopecia