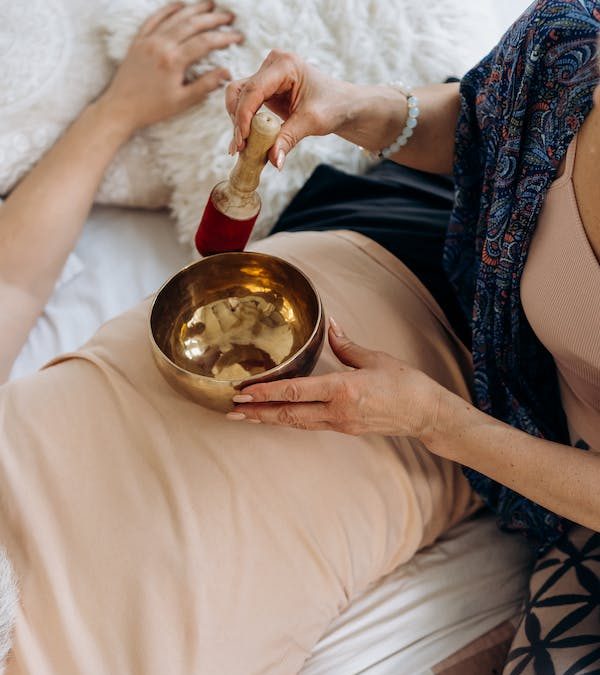 Leech therapy the greatest connective tissue essential for growth and repair is blood in the human body. According to Ayurveda, one of the primary dhatus of the body and considered to be the rakta dhatu, blood. Based on this theory, known as the Samanya Vishesh principle, it is crucial to include substances or other components that improve the rakta dhatu. The concern of blood toxicity is one that arises frequently and is caused by a number of variables, some of which are listed here. also, we would be aware of some of the panchakarma therapy’s qualities that are highly helpful for blood purification. Sushruta, the father of surgery, suggested leech therapy, often referred to as raktamokshan in ayurvedic panchakarma therapy.

The rakta dhatu is generally made up predominantly of Agni mahabhoota and has distinctive aspects like fluidity, red color, and pulsatile nature. According to Ayurveda, rakta, or the body’s fluid is worked its way in the raktavaha strotas. Blood toxification is a highly important notion that needs to be understood in a very concise manner. As per Ayurveda, an increase in certain doshas, such as vata, pitta, and Kapha dosha, disturbs the components of the blood. Additionally, each of these doshas has unique physical symptoms that appear in varied applications.

Any of the doshas in the blood are harmful, thus it must be purified for them to work correctly. There are other characteristics that appear when blood is impure such as

Given that the liver is the blood’s primary cleanser, there are several reasons why any anomaly in the liver and spleen could disrupt the bloodstream. Numerous skin conditions are also brought on by blood problems.

According to Ayurveda, the vata dosha travels with the kapha and pitta doshas and causes a number of ailments by interfering with dhatus and strotas.

According to kapha dosha, it contains characteristics like inflammation, a mucous-like texture that could transform into blood, change color, increase collection at specific voids leading to pus formation, provide a feeling of heaviness in the body, and result in different rakta dhatu roga. Since rakta is essentially made up of Agni and the pitta dosha contains Agni, disruptions in the fundamental properties of blood may result from an excess of Agni Pancha mahabhoota. There could be swelling, inflammatory problems, burning feelings, ulcerations, or pus production. Following is the vata dosha, a very complex dosha that exacerbates other painful symptoms, resulting in pain and discomfort.

How To Perform Leech Therapy?

According to Ayurveda, leech therapy is called jalukaavacharna. It is a bloodletting therapy that is very simple to use and has excellent effects. The leeches that are utilized for this therapy are gathered from their source of accessibility and raised in a particular environment to ensure that their goal is served. Utilizing a leech to remove the doshas from the bloodstream allows for blood purification. The area that needs to receive leech therapy must first be sanitized before leeches are placed. The main bloodsuckers on leeches are their teeth. According to Acharyas, leech saliva also possesses antibacterial, anesthetic, and anticoagulant effects. The pain associated with sucking superficial venous blood is tolerable.

When it has finished drawing blood, the leech separates from the patient’s skin. A pinch of turmeric would block the surface blood flow once the leech was removed.

It is important to perform leech therapy accurately and to know which kinds of leeches are effective. There are 12 different varieties of leeches, both poisonous and non-poisonous. To meet their needs, it is applied to a variety of illnesses. The venous blood is forced from the leeches when they have completed their task since it is healthy for them as well. They are then put in a freshwater pot and watched once they have fully vomited. The use of the same leech on more than one person should be avoided because it could raise the risk of allergies and even a small amount of blood transfer could result in blood-related diseases. Therefore, it is vital to comprehend the therapy.

Bloodletting, also known as leech therapy, has had a significant positive impact on allergic reactions.

Leech therapy is a general detoxification method that has a number of benefits, including the induction of a sense of lightness in the body, the prevention of blood blockage or accumulation, the prevention of the majority of skin disorders, and the promotion of healthy blood flow throughout the body.