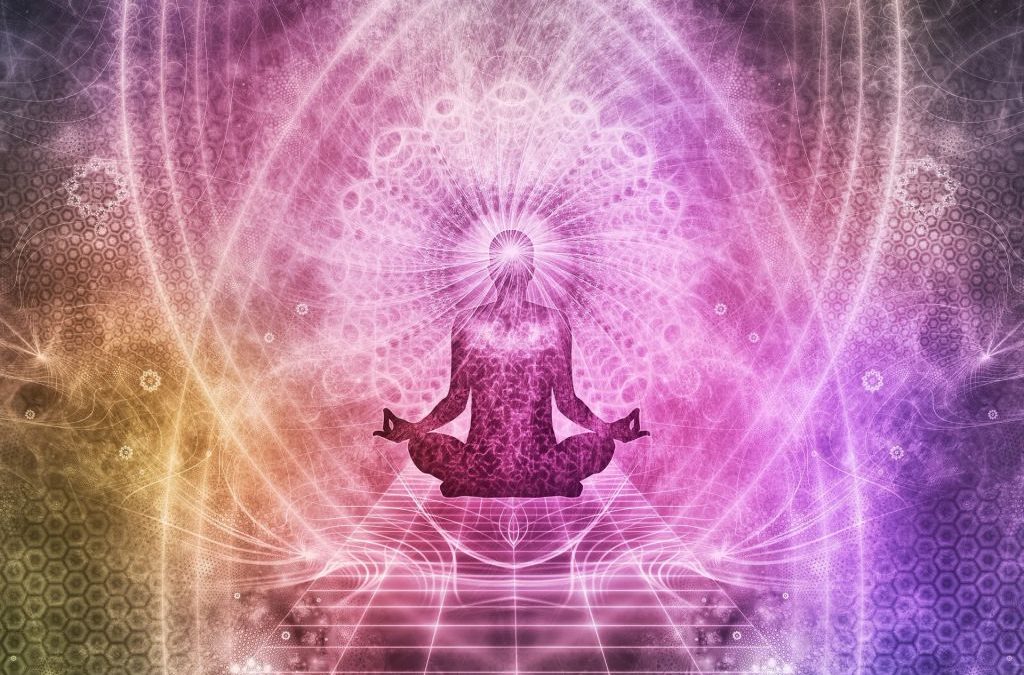 Our body is small in space compared to some of the huge life forms in the world. However, in this body also there are many wonders and much happens just to keep us alive. There are energy systems so complex and deep that we have very little understanding and knowledge of how they function. One of those energy systems in our body is the chakra. There are a total of 7 chakras located in our body from the base of the spine to the top of our head. Divine kundalini yoga for different chakras is a yogic practice that helps to balance this energy in our bodies.

Following are the seven chakras located in our body and divine kundalini yoga for them,

The root chakra is located at the base of the spine and is called the first chakra. It is the source of strength as well as known as the foundation of life. Divine Kundalini yoga has various techniques to harness the power of this chakra. The corpse pose and child pose are the basic postures in the divine kundalini yoga to balance the root chakra. Other poses also aid in balancing this energy source, such as the crow pose, bridge pose, and standing forward pose. Aside from root chakra balancing also they have numerous benefits. The Beej mantra of the root chakra is LAM.

The Sacral chakra is just above the root chakra and below the navel chakra, it is the second chakra among the seven chakras in the human body. It is generally linked with the sexual as well as the creative potential of an individual. Various yoga methods including the divine kundalini yoga use various ways to balance the direction of sacral chakra as it is the source of the very potent energy in the human body. The mantra of the sacral chakra is VAM. For strengthening the sacral chakra one can practice, the Bhujanga asana, Bound angle pose, seated forward bend pose, and many others.

The navel chakra is located in the stomach region and is the source of energy for the entire body. It is also the third among the second chakra. RUM is the Beej Mantra for the Navel chakra and with its use, one can balance the navel chakra. Its function is to provide energy to every part of the body and is linked with digestion. Bow pose, cobra pose, and prayer pose are various postures in divine kundalini yoga for navel chakra.

The third eye chakra is located in the middle of two eyebrows. It is not a physical eye but an eye with spiritual character and allocation of energy. It is also known as the path of enlightenment. One needs to awaken the third eye to pave the path toward the ultimate knowledge. The Beej mantra for the third eye chakra is OM. Om is also the holy word in Hinduism and is believed to have magical power. There are various postures in divine kundalini yoga for third eye chakra and some of them are, the child pose, lotus pose, plough pose, and so on.