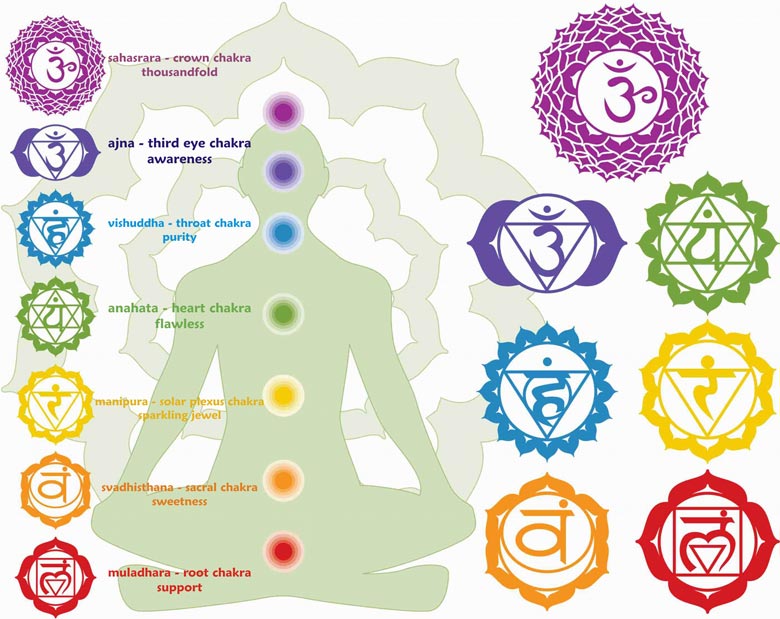 The human body is very mysterious and is functioning with several types of energy, some in the physical plane whereas some in the spiritual realm. These energy sources are very delicate and work in balance with each other. The same is with chakra and they too are very delicate. Even during yoga asanas, they need to be gently warmed up before going to the core part of the yogic practices.

Leg up the wall, meditation, and deep breathing are some of the methods to warmly awaken the third eye chakra. If the chakra is awakened harshly and haphazardly, then it can severely affect the physical as well as spiritual well-being.

Pranayama is an ancient technique that has been used for an exceptionally long for mental, physical, and spiritual well-being. It manipulates the air element, which is believed to be one of the five elements that make up our body. There is various pranayama of kundalini practice for third eye chakra. The third eye chakra is located remarkably close to the nose which is the organ from where prana Vayu enters our body.

Mantras are believed to be immensely powerful and are from the ancient Sanskrit texts and scriptures. They are believed to utilize the power of sounds and vibration to transfer energy. Beej mantra is a special mantra containing single worlds and is believed to be the seeds of mantra which gives birth to large texts. OM is the Beej mantra of kundalini practice for the third eye chakra.

There are various yoga practices and techniques in kundalini practice for various benefits and various achievements. Let’s look at the core yoga postures for strengthening the third eye chakra,

The child’s pose or Bal asana is one of the most beneficial and multi-purpose yoga postures. In this, the third eye is opened, and the chakra is strengthened. What happens in this yoga posture is that one first sits on their knees. Then remaining in the sitting posture tilt your head to touch the ground with your forehead. Now, take the palms of either side of your hands to the same side’s feet and grab them. Remain in this posture for some time and then return to normal posture.

Lotus pose is one of the most popular as well as multi-use yoga postures that is used for various yogic purposes. Also, this posture is used to balance more than one chakra. What happens in this yoga posture is that one comfortably sits on the ground. Then, cross the legs, while putting the palm of either side on the knees of the legs of the same side. While sitting in this posture one should focus their energy on the location of the third eye chakra.

Plough pose is one of the advanced yoga postures that demands the body to be a bit flexible with some history of yoga practice. This is an amazing exercise to balance the unbalanced third eye chakra. To do this pose one needs to lie down on the ground first. Now slowly raise the lower side of the body. Now twist the body to the point where the feet touch the ground from above the head. The head, body region, and legs would resemble a triangle. While the hands of both of the hands should rest in the original position.

The closing process is the ending process of the yogic process where the energy is generally reduced so it can be taken to the normal level. Some yoga postures increase the energy flow in the body to a very high level momentarily and this energy needs to be balanced and taken back to the normal level. Meditation and simple yoga steps can be repeated for a few minutes for the closing of kundalini practice for the third eye chakra.