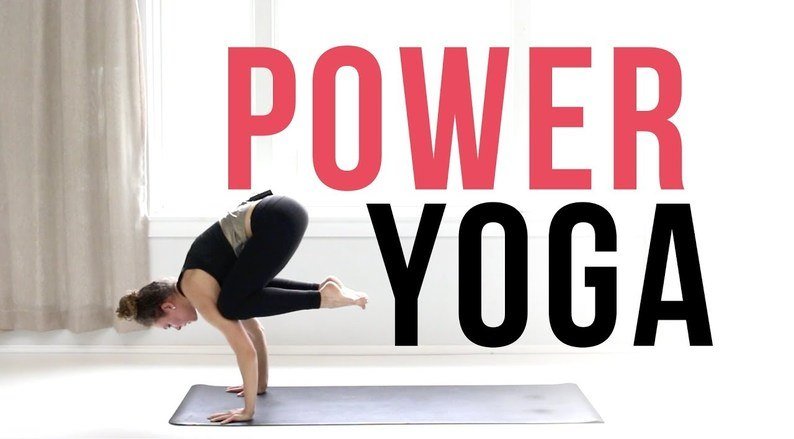 What is Power Yoga?

Power yoga is a kind of yoga which emphasizes the flexibility of the body and strength of the mind and body. It gives you the extra power in the body as well as in the mind. Power yoga was considered as the gym yoga in the beginning because it needed the power to perform. The nature of this yoga is life gym. Power yoga was originated from the Astanga Vinyasa style of yoga. The people who invented power yoga learned yoga with the founder of Astanga Vinyasa yoga, K. Pattabhi Jois in the 1980s.

In the beginning, yoga was not famous in the western culture; they were habituated with the gym, therefore, Bryan Kest brought this yoga in the gym. People found that yoga had started to work in their life and it became famous in the US. People attracted to power yoga in America in a short period of time. The benefits of yoga became the reason to be popular yoga in the US. Yoga is the invention of the east. Many yogis of the east contributed to inventing yoga. For many years, yoga became an only spiritual practice. Many scientists have been researched in yoga and have found the stunning result in physical and mental health.

Power yoga gives you a healthy body full of charm in your life. Power yoga creates high heat in the body. The heat can give you the extra energy from the inside of the body. You can easily sweat during doing power yoga. This yoga is also for athletes and players. The sequence of the poses with breathing flow is very important in this yoga. Power yoga is very active and we should give extra effort to do this yoga. Power yoga can give you the real pleasure to you for what you have been searching for all your life.

Power yoga is the type of yoga which gives you full of life, full of strength and full of positive thinking. When your body becomes a strength, you rarely become sick. Power yoga can be happy in your life. All the sadness will disappear from your mind. You get unlimited joy in your life through power yoga. Power yoga can become your lifestyle because yoga is for daily practice. You will get the life you deserve by power yoga.