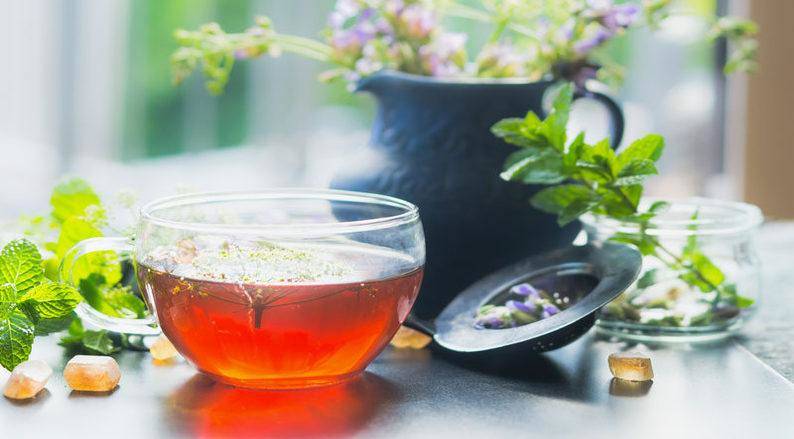 Naturopathy is the system of treatment in which unhealthy person is cured with the use of natural material like soil, water, air etc. It mainly focuses that a body has its own ability to cure the disease. Naturopathy helps to remove the toxin substance from the body to keep healthy as well as increase the immunity power of the body to fight against the disease. It is drugless (use of the drugs in a small amount), use the natural resources for the prevention of the body and help to maintain the body healthy physically, mentally, socially and spiritually.

According to vitality theory, the human body has its self-healing powers and self-development and growth powers so these power should increase to fight with the foreign particles that cause the disease in the human body.

So According to naturopaths, the five great elements are used to remove the foreign matter and enhance vitality.

Treatment approaches according to Naturopathy.

Treatment Modalities of the Naturopathy

Naturopathy is the treatment technique in which natural materials which are easily available in the surrounding for the treatment of the patient. It also provides the knowledge for the preventive and curative measure to keep our own body healthy. It treats the patient disease according to the stage of the disease (chronic or acute) and maintains the health of the healthy person. Cure the patient through nature is the base of the Naturopathy treatment.