Obsessive Compulsive Disorder And Its Management 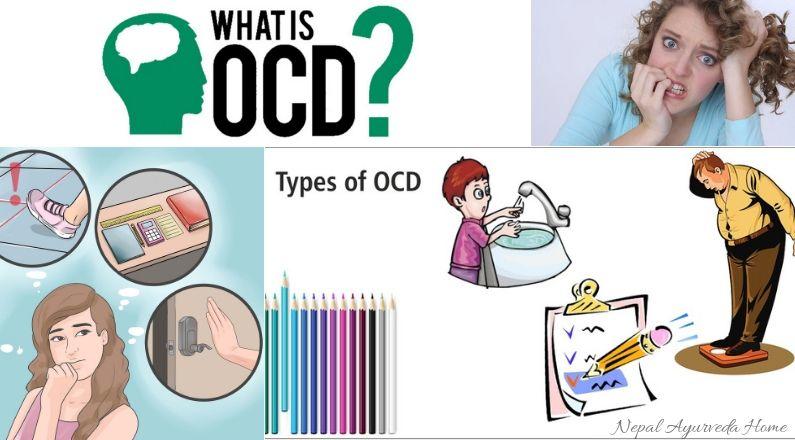 The National Institute of Mental Health defines OCD as “Obsessive-Compulsive Disorder (OCD) is a common, chronic and long-lasting disorder in which a person has uncontrollable, reoccurring thoughts (obsessions) and behaviours (compulsions) that he or she feels the urge to repeat over and over.” In this disorder, people have a persistent intrusion of unwanted thoughts, urges or action that the patient is unable to stop.

Though the precise cause and pathogenesis of OCD is not completely understood, it is accepted that it results from chemical changes in areas of brain and genetics. However, one suffering with OCD may have Obsessions or Compulsions or both.

An obsession is an idea or thought that is repeated, persisting and uncontrolled despite the efforts of the bearer to ignore and confront them. Such obsessions lead to stress and anxiety.

Some Commons Obsessions Are:

To compensate and neutralize the anxiety generated by obsessive thoughts, people do repetitive actions which according to them is a solution to get out of the situation.

Some common compulsions are listed below

In Ayurveda, OCD is correlated with one of the Mental disorders as described by Acharya Charaka, Atatwabhiniwesh. ‘Tatwa’ is truth or something that exists while ‘Atatwa’ is just the opposite, the false and non-existing or imaginary thing. This condition indicates towards obsession on non-existing things. The signs and symptoms of Atatwabhiniwesh as described in classical Ayurveda texts also somehow indicate towards delusions. Ayurveda describes the cause to be the vitiation of doshas Vata, Pitta, Kapha as well as the mental doshas Raja and Tama, these vitiated doshas mask the mana and its subtle channels bringing about the signs and symptoms. It is also said that the continued use of stale food and suppression of the unsupressible urges also contributes to OCD.